2020 has been an eventful year for many of us, for better or (mostly) for worse. Here at DigiTales, we were able to hire our first full-time employees in January, and we officially announced our debut title Lacuna in summer. We have been relatively quiet about it ever since – until now!

With Lacuna being a linear game that only has a handful of mechanics, a large part of our work has been the implementation of its complex story. The flowchart below provides a high-level overview over all the scenes, cases, central clues, and ways in which the player may influence the development and outcome of the story. I blurred it to avoid spoilers:

The very first version of the story existed all the way back in 2015, and the chart has evolved alongside it ever since, finally hitting version 1.0 the other day. Now all that's left is some fine-tuning like tweaking the wording, refining the character arcs, and sneaking some more world building into the dialogs.

That's right: Lacuna will get a free demo! It's hitting Steam in early 2021 and will be available in English, German, Korean, Simplified Chinese and possibly more languages at launch. In fact, its translation is already in the works. If you don't want to miss it, come back to our Steam store page some time in February.

We're running a big playtest over the holidays, which will include the first two of Lacuna's three acts. If you want to help us out as a tester, please sign up here. Please make sure to only sign up if you'll be able to commit a few hours between Christmas and early January. If you've registered before, you're still on the list! Unfortunately, we cannot guarantee that everybody who signs up can be included.

In light of the upcoming demo, we've taken another hard look at Lacuna's visuals and decided that they could be even shinier. More specifically, we decided to add character portraits, cutscenes, and a bunch more VFX.

These are the portraits of most people you will encounter in the demo. Each of them has a set of facial expressions for their respective dialogs. The portraits are being created by the amazing Martina, who has been nice enough to make some time for us between her projects at Radical Fish Games.

One thing we noticed while playing other adventure games for research was that occasional cutscenes go a long way in setting a mood, breaking up the pace, alleviating visual fatigue, and just increasing the perceived overall quality of a game. That's why we asked the incredible Weilard to create six beautiful animated cutscene sprites for Lacuna. He finished the first one the other day:

But that's not all. Additional particle, shader, and other visual effects created by our fantastic shader magician Simon over the past few months have elevated Lacuna from a pretty pixel art game to a veritable visual feast, if we may say so ourselves. Leaves blown by the wind, fog billowing on the water, fire, smoke, rain, leaves, reflections, and more really bring its atmosphere to life.

Even though we will be working on Lacuna for a few more months, we already need to think about what we'll do next in order to avoid too much downtime between the projects. That's why we've already cooked up a new concept we're going to turn into a prototype next year. To that end, we recently received €20.000 in funding by Game Base Saar (a local funding program)! Here's a tiny sneak peek, we don't want to give away too much: 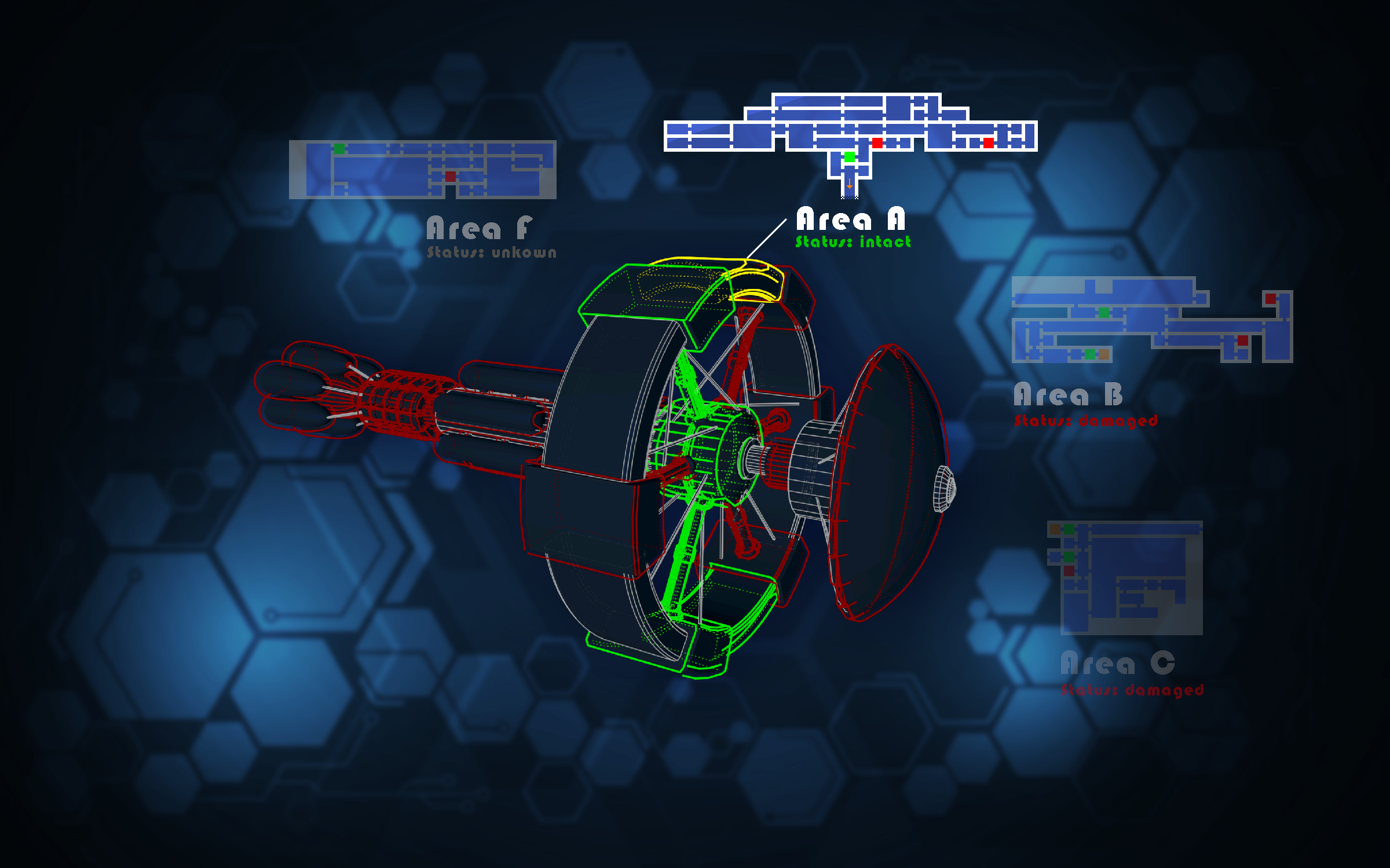 I almost feel bad for writing this, but 2020 has actually been a good year for us overall. The death, despair and political turmoil around the world have of course affected us and the social isolation is getting us down, but we're also aware of and grateful for the privileged positions we're in. We were able to switch to home office indefinitely without fear of exposing ourselves to the virus every day or losing our source of income. We worked on our game full time, which is a dream come true, and mostly managed to stick to our deadlines, a rare occurence in game development and much more so for a debut project. I'm really proud of what we've achieved this year despite everything that 2020 has been throwing at us, and I can't wait to see what we can do once things are back to normal.

Anyway, make sure to sign up for the playtest if you want, and keep an eye out for Lacuna's demo in early 2020. Also, subscribe to our newsletter to get future updates like this delivered to your inbox! We use it very sparingly, promise.

We wish you an adequate holiday season given the circumstances. Things are about to look up, I'm sure of it. Stay safe, merry Christmas, happy New Year, see you in 2021!